Recipe coming by the end of September 2018!

This cinnamon roll recipe is my take on cinnamon rolls. While most cinnamon rolls are simply leavened via yeast over 1-2 hours, I prefer to let the yeast ferment the flour overnight. This recipe is not traditional in this regard, but the fermented dough adds a nice depth of flavor to the dough that would otherwise be missing. The overnight fermentation requires planning ahead, but it is well worth it. Not only will you have better flavor, but you’ll also have less work in the morning when you go to make these.
END_OF_DOCUMENT_TOKEN_TO_BE_REPLACED

Are you a salsa fanatic? I know I am. I can destroy a full family-sized bag of tortilla chips in the presence of awesome salsa, which is exactly what this recipe is. Good luck with moderation on this one!

This recipe is written with recommended levels of jalapeño for different heat levels. If you want the salsa to be even spicier than what is listed as hot (50 g jalapeño) in the recipe, I recommend adding minced serrano pepper. I have a very high heat tolerance, so for me, the spicier, the better; additional serrano pepper on top of the 50 g of jalapeño is a must. If you’re making this salsa for a party however, be sure consider the average heat tolerance of your audience. The last thing you want to do is scare anyone who isn’t vegan away from delicious vegan food!
END_OF_DOCUMENT_TOKEN_TO_BE_REPLACED 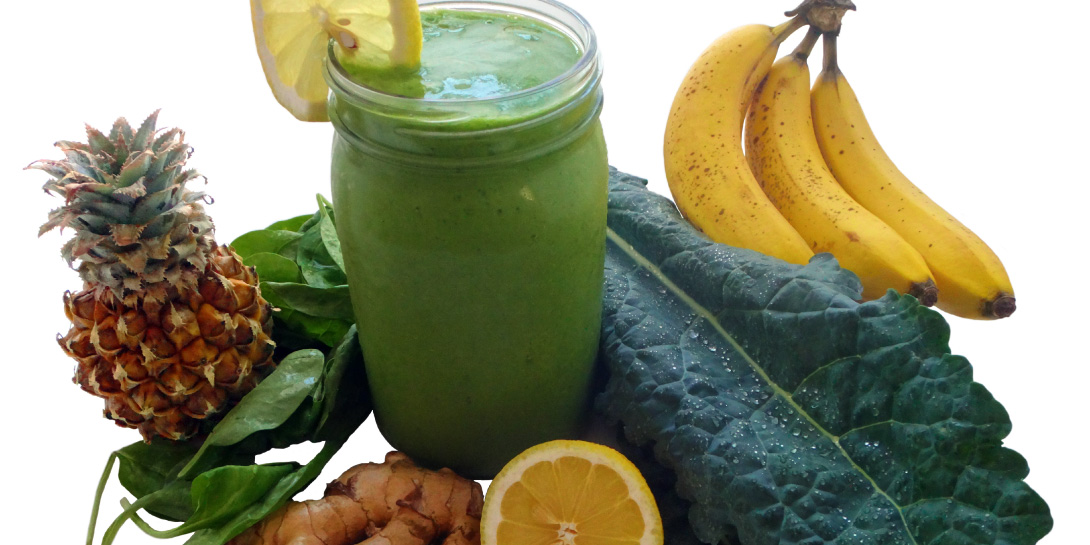 When in doubt, more greens; that’s my dietary mantra. If you’re new to green smoothies, fear not! This smoothie tastes like pineapple and banana with a touch of spiciness from the ginger. Although you can hardly taste the greens, it’s a great way to get more greens into your daily grind.

Turbocharge your mornings and get into a routine with this epic green smoothie! Unlike coffee, this smoothie will give you loads of sustained energy and keep you sharp throughout the day.
END_OF_DOCUMENT_TOKEN_TO_BE_REPLACED 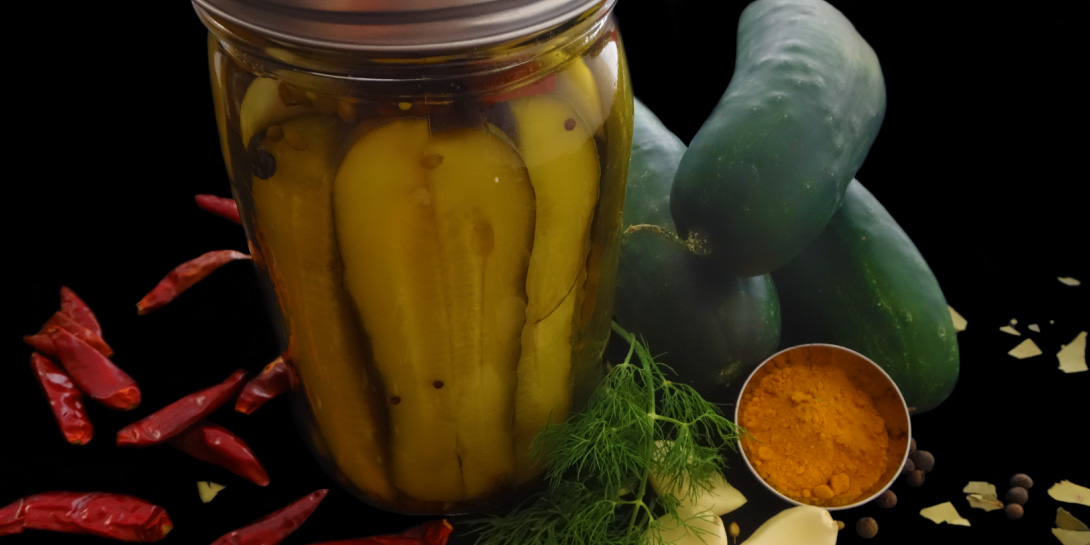 These awesome vegan pickles are a wonderful addition to your refrigerator. Unlike most pickles, these crunchy little garlic bombs will not disappoint! These pickles are simply the best. Lucky for you, they also happen to be quite easy to make.

Most pickles that you can buy at the store are not as good as these because the store-bought jarred ones are generally pasteurized, which involves cooking under pressure at a minimum of 240ºF. While this kills off potential botulism spores, it also significantly alters and destroys most of the aromatics from the pickling spices, garlic, and dill. The method used here involves much cooler temperature, which preserves the wonderful flavors from the pickling spices, garlic, and dill. Pasteurized pickles are safe stored unopened at room temperature but these are not. Don’t be overly-paranoid though; the acidic pH of the brine (thanks to the vinegar) makes these safe for up to about 2 months in the refrigerator (botulism doesn’t like acid). As long as you store these pickles in the refrigerator and consume them within 6 weeks, you will be perfectly fine.

I have written this recipe to include a little bit of extra brine, just in case you spill while filling the jar. END_OF_DOCUMENT_TOKEN_TO_BE_REPLACED

This German-style potato salad is a wonderful fat free salad that is both filling and very satisfying. I first had this dish at my German friend’s house. Of course, I found out what the ingredients were, and I took careful mental tasting notes. This version below tastes exactly how I remember it. Really awesome pickles take this salad to the next level, which is why I call for making your own for this recipe. END_OF_DOCUMENT_TOKEN_TO_BE_REPLACED